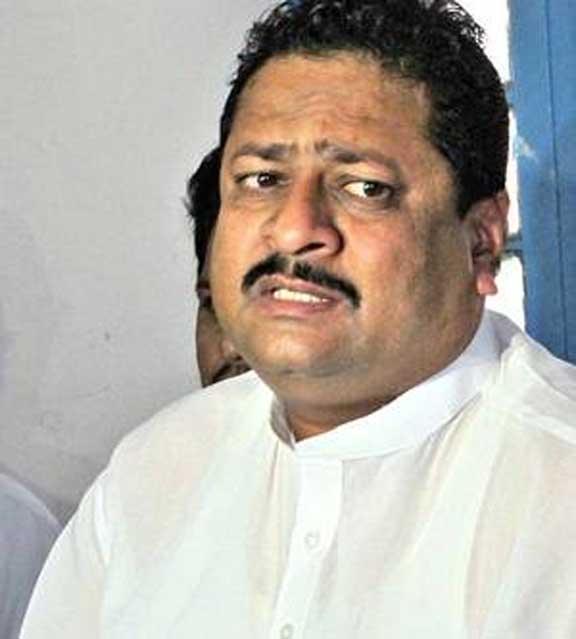 Bengaluru : The BJP on Friday read the riot act to Bijapur MLA Basanagouda Patil Yatnal by issuing a show cause notice to him for “insulting and denigrating the herculean efforts” being made by his own party governments in Karnataka and at the Centre to provide flood relief to the affected people in Karnataka.

In its notice, the party’s Central Disciplinary Committee said his “intent, utterances and allegations” against the BJP and its leaders constitute a “serioud breach” of party discipline and asked to show cause why action should not be taken against him within ten days.

Yatnal had targeted the B S Yediyurappa-led Karnataka government and the Centre “for not doing enough” to get flood relief funds for the state. In a veiled attack against Union ministers D V Sadananda Gowda and Pralhad Joshi. “What are you doing sitting in Bengaluru and Hubballi? What is stopping you from fixing an appointment with the prime minister.”

Referring to his remarks to TV channels and media on October 1 and 3, the notice said he “insulted and denigrated the herculean efforts” being made by the state and central governments to provide timely relief.

It said he “threatened” the party and its leaders by suggesting to the people and “inciting them to teach party leaders a lesson by thrashing them, thus calling for physical violence and causing unrest amongst people by spreading lies”.

The notice also said that accused leaders of being “power centres” and “further, contrary to the truth and reality”, he also pointed fingers at the leadership of “not paying enough attention” to the issues of Karnataka.