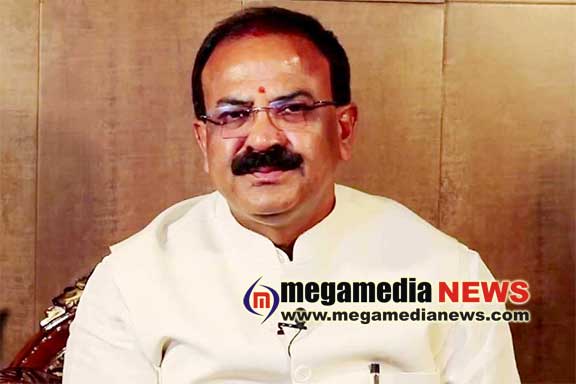 Bengaluru :  The Tulu language script, designed by the Karnataka Tulu Sahitya Academy using historic documents, will soon be incorporated into the Unicode character list, Forest and Kannada and Culture Minister Aravind Limbavali has said, adding that the work to add Tulu script into the list will be hastened.

“There were several discussions for about 10 years related to designing the Tulu script. Tulu language and script experts undertook the final work with unanimity. The script that they put forth was accepted by the Academy. We have also now approved of addition of the script to the Unicode character list,” Limbavali explained.

He further said that the state government had asked the Central Institute of Indian Languages (CIIL), Mysuru, to review and approve of the Tulu script. “The CIIL formed a committee of linguists who analysed the work and approved of the Tulu script. The committee members also recommended addition of the script to the Unicode consortium. The Kannada and Culture Department, therefore, has written to the Tulu Academy on this,” he added.

The Academy has also been told to address the other technical aspects for the script to be added to the list, the minister said.

Limbavali expressed delight at the efforts of all experts to make the Tulu script eligible to be added to the Unicode character list.

“Greater use of the Tulu script on digital platforms, in print media and in advertisements will do great justice to the experts’ efforts. The script is, after all, a symbol of the Tulu culture whose kings ruled in Karnataka for nine centuries. It is my privilege to be a part of the joy expressed by millions of Tulu speakers,” he said.

“Our government has been working consistently as much for the welfare and growth of Tulu language and culture as for other languages in the state,” minister Limbavali stressed.